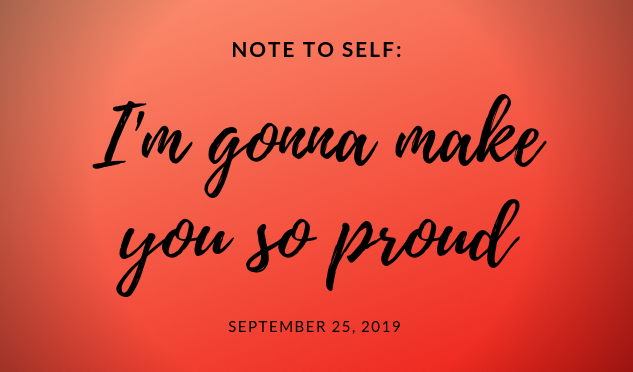 It was a big year.

42 was the year I made the decision to leave my job. A dream job in a lot of ways (not so much in other ways). At 42 I made the choice to leave steady employment in order to reconnect with my life outside of work; as much a leap as it was a decision. I was without a plan (something I’d often advised others not to do) and uncertain about what was waiting for me on the other side. All I knew was that I wasn’t accessing the better parts of myself, wasn’t actualizing my potential, and wasn’t all that happy.

42 would be the year I set out to reclaim all of that.

END_OF_DOCUMENT_TOKEN_TO_BE_REPLACED 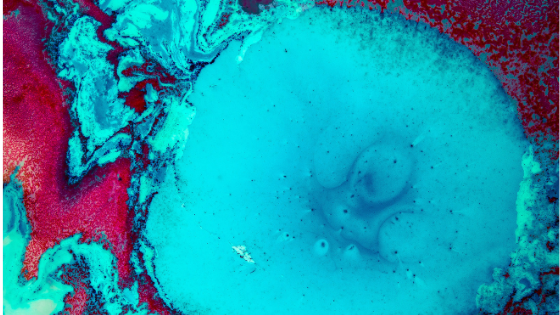 On Fear and Fog

My first claustrophobic experience happened when I was pregnant with my 5th child while army crawling on my belly through a dark cave in the Ella Valley. I know, I was as shocked as you are.

I remember the guide saying, “Ma’am, I don’t think it’s a good idea for you to go in, are you sure?” And I was like, “I’m pregnant, not ill. Watch me homeboy.” As soon as the damp earth and darkness sealed itself around me, one thing became totally clear, “I need to get out. Now.“

Since then, the brassy din of claustrophobia has crept up on me a handful of times, several of which landed upon me in the throws of sleep and had me bolting out of bed, searching for light to orient myself in space like a hunted animal. That feeling comes in varying strengths and sometimes with years between visits, but no matter it’s potency, when it arrives, there is no mistaking it. The feeling is clear; I feel trapped. Lost. Confined.

I suppose panic is the most accurate word to describe it.

END_OF_DOCUMENT_TOKEN_TO_BE_REPLACED 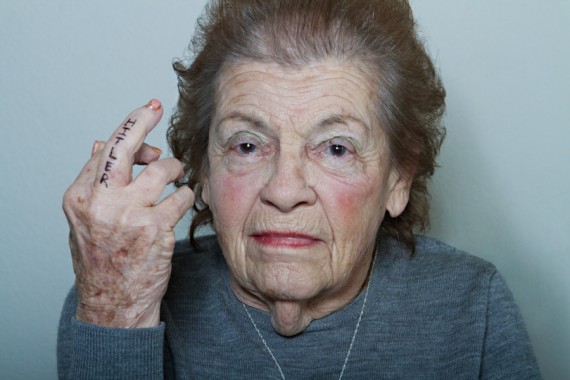 Standing In Warrior Pose During The Siren On Holocaust Remembrance Day

Its rise is not subtle, no foreplay. Within a second flat, there is no space between my ears for anything else.

A flash flood of feelings storm in me with the siren’s ring  – it doesn’t ask permission: it gives notice.

My soul knows this sound; a Klezmer band of sadness, entire chord progressions frozen in one single, sharp note. Twisted and impossible in its strength.

Snapshots of grainy, black and white men and women I’ve never met, but still know deeply, flash in my mind. I see their faces, their shaved heads, their sunken eyes. I see pillars of dark smoke. I feel it as deep as my body will allow.  My head is bowed for the first half of the siren. The pull of its weight feels appropriate.

And then, that thick minute passes – it just shifts and space opens for something else.

END_OF_DOCUMENT_TOKEN_TO_BE_REPLACED 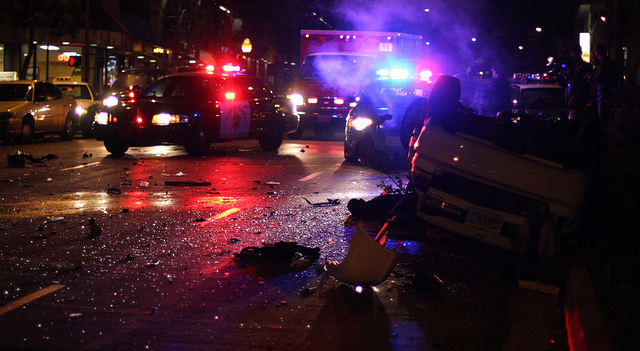 On Car Crashes, New Jobs and Self Worth

It’s not every day that an average citizen gets the opportunity to be first to respond at a major car accident, but such was my lot last Wednesday afternoon. I was first on scene and among the last to leave.

I had just finished an intense and productive meeting with my new team; my first official intro to the whole iCAN staff and business (read more about that here). My brain was swirling with ideas and well… overwhelm.

Thoughts about my productivity, competence, home-life balance and general worthiness coupled with deep thrill and drive and pulsed in me, like those feelings were alive. I was on my way home, anticipating the quiet that a long drive offers; keen on processing all these thoughts with no one but myself and the open road, looking forward to making it home for the family dinner I had prepared at 6:00 am that morning.

G-d had other plans.

END_OF_DOCUMENT_TOKEN_TO_BE_REPLACED 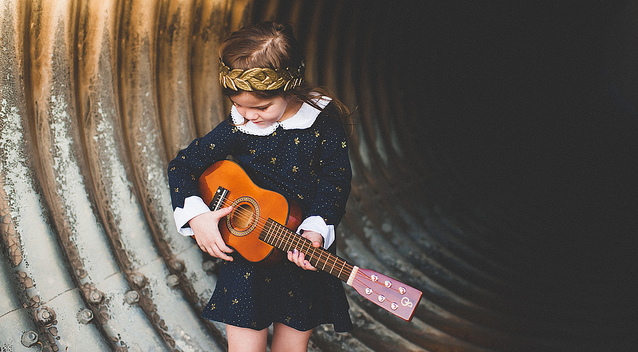 On Love, Forgiveness and Bruno Mars

I’ve loved you since before you were even plausible. I’m doing my best to raise you right. So, before you lift your sweet, adolescent hands to your head and encase your impressionable ears to the candy-crushing pull of pop music, I need you to hear this:

Love is not a Bruno Mars song.

I know you never ‘said it was’, but I’ve raised you to listen hard to music, and to look for meaning and instruction everywhere. I see your notebooks filled with dreamy lyrics and the quiet knowing in your eyes when a great song hits you in the guts, and I just want to qualify a few things about how love and forgiveness really work.

END_OF_DOCUMENT_TOKEN_TO_BE_REPLACED 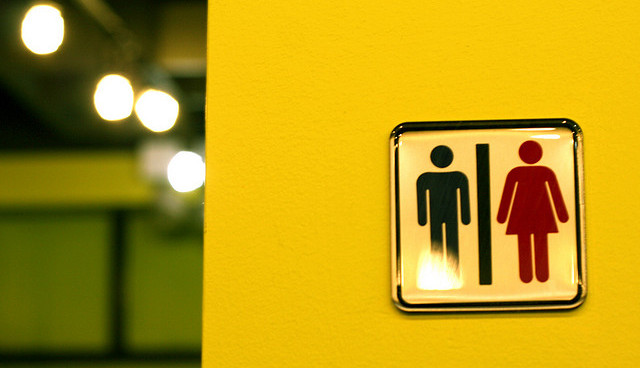 It wasn’t hard to tell that something was a little different about her. The jean skirt, deep cut, pink V-neck sweater, heels and turquoise hand bag were immediately overshadowed by a deeply masculine voice and a thick, strong hand as she reached out to shake mine. The Kink’s “Lola” and Aerosmith’s “Dude looks like a lady” were competing with equal force for real estate in my mind.

“Hi, I’m Lily. I’m transgender. What time is your appointment?”

We were both there to see the gynecologist.

To my great fortune, the doctor was running late and Lily was a talker.

It didn’t take more than a “nice to meet you,” from me, and Lily was off and running, sharing highlights from the last 73 years of her life under the unapologetic, florescent lights of a crowded, medical waiting room.

END_OF_DOCUMENT_TOKEN_TO_BE_REPLACED 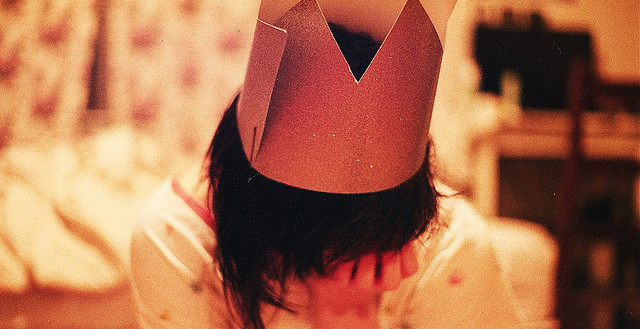 How to Talk So You Don’t Create Emotionally Anorexic Little Girls.

I suppose I’m more of a ‘super-size me’ in the gushing department, but I just read a blog post “promoting healthy body image in young women” that is so emotionally anorexic that it makes me want to find every crumb of beauty and grace that I see, lick that bowl clean and tell anyone within earshot about how awesome it was.

In fact, I’d like to stage a full out beauty-binge in protest.

END_OF_DOCUMENT_TOKEN_TO_BE_REPLACED 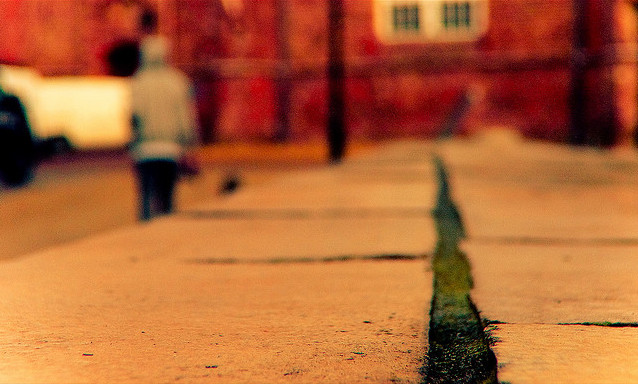 The Weight Of Loss

Loss is a heavy anchor.

It pulls hard. It pulls fast.

No foreplay… It just freekin’ lands.

Some folks believe that time changes it.

I think that time changes us.

The passage of time just makes for a landing on tougher skin, deeper eyes, and a harder heart.

END_OF_DOCUMENT_TOKEN_TO_BE_REPLACED 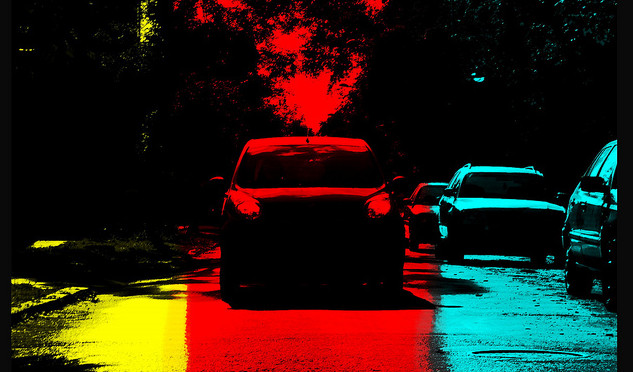 My son almost got hit by a car tonight.

We were leaving a friend’s house after a very sweet shabbat meal. We were a big group; me and 8 kids, it was dark – the tippy-tail end of shabbat- and we were trying to cross a relatively busy main street. The more mature among us were watching the traffic on both sides of the street as one of the girls said: “After this car, Go!”

That child ran like lightening into the street. He wasn’t looking anywhere but straight ahead. He had NO idea that a car was coming at him on his right at 35 miles per hour, less than 3 feet away from him.

All this happened in a collection of nano-seconds of course… but as my brain computed the whole scene, I saw everything in front of me as if it were unfolding in freeze frames.

That’s the part that’s wedged in my heart like a splinter. The undeniable knowing that scary, terrible, tragic, unrewindable things happen.

In spite of all that knowing and still shots of what could-be’s, the brain (bless it) overrides what we can’t do with what we can. So my lungs and vocal cords took over hard and fast and I screamed. “CHEZI! C-A-R! STOP!” (or some version of that). Many of the kids yelled too.

Bless the child, bless his heart, and bless sweet, Merciful G-d, he did hear us in time, and he did stop in time, less than a yard before he ran into the moving car.

The driver only started to break after my boy had stopped. Poor guy didn’t see him coming either.

END_OF_DOCUMENT_TOKEN_TO_BE_REPLACED 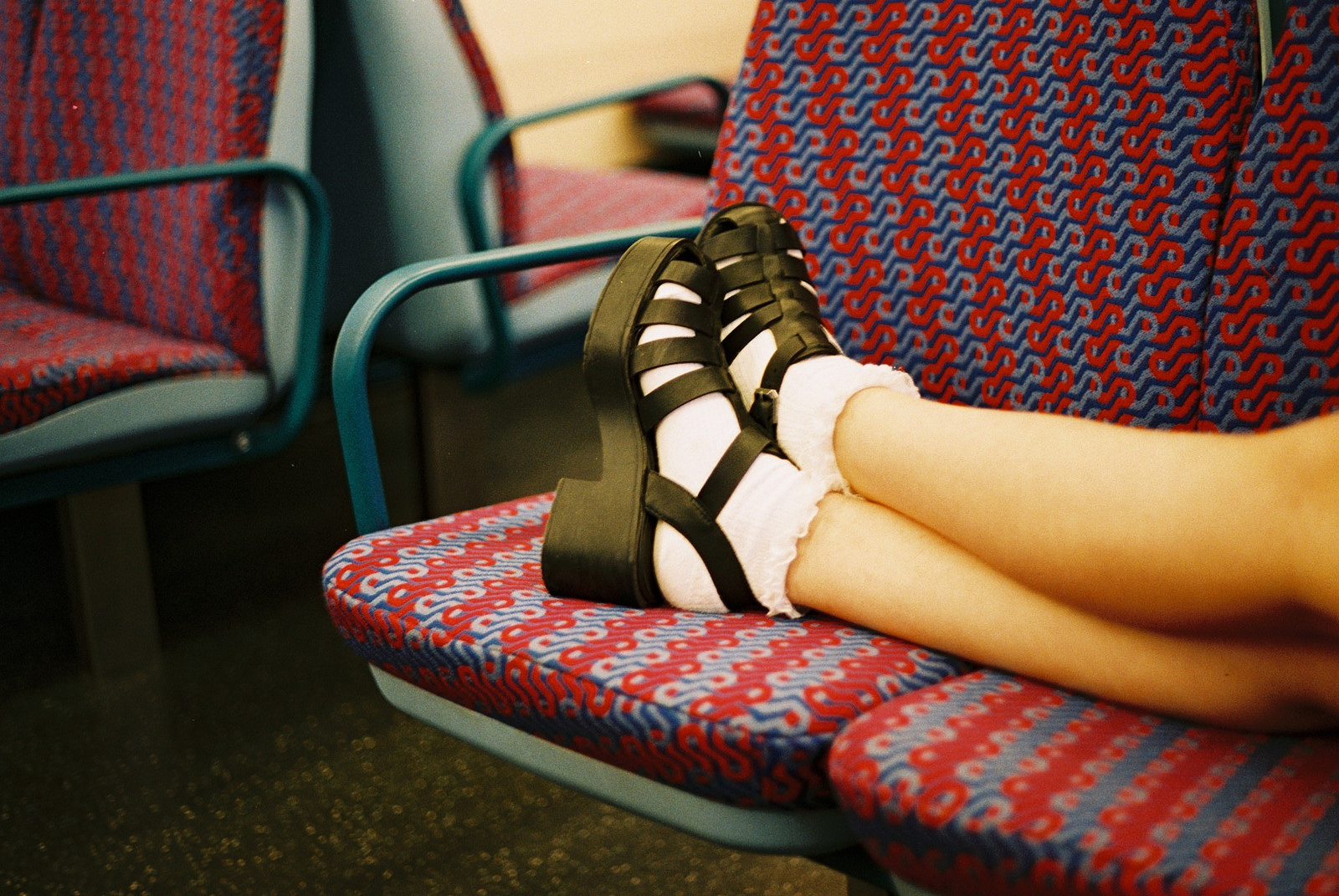 How to Throw an Awesome Bat Mitzvah

Have an awesome kid. Raise her right. Instill good values. Sweeten her Torah. Show her what is Ahavat Israel really means. Allow her plenty of opportunities to see herself the way that you, her loving parents, see her.

Ask bat mitzvah girl what she wants to do.

END_OF_DOCUMENT_TOKEN_TO_BE_REPLACED

Hot off the Press